What Does Crabgrass Look Like? A Closer Look At An Invader

Crabgrass are known to be very invasive. This is simply because it can produce as much as a thousand seeds in its lifetime. The same thing goes for the seeds that have germinated and flourished, they too can also produce thousands of seeds. This simply means that this weed can easily invade your lawn.

In order to deal with this problem, it is very important that you know exactly what the crabgrass looks like. Being able to identify it can help you to know whether or not your lawn is already under its attack. This will then help you to select what type of herbicide you need to buy and use for your property.

You need to keep in mind that different treatments are needed for lawns with crabgrass and also for lawns that need to have a barrier against its invasion. You should also know that products that are not meant for crabgrass might not be able to work against it. So, what does crabgrass look like?

Crabgrass is basically a type of green grass that grows on many soil types. Its scientific name is Digitaria and it is basically a native to warm and temperate regions. It is also known as the fingergrass as well as the fonio. Knowing its scientific and common names can actually help you get an idea of its appearance.

With that said, this weed will not actually grow upwards when matured. The leaves will stay low and flat on the ground. This allows the weed to avoid the mower blades and it is also what allows them to easily survive being constantly stomped on. Only the stalk that bears the flower and seeds will stay upright.

Crabgrass are known for its ability to adapt. This is why it can easily grow on rocky soil and it can also grow inside the cracks on the side walk. It can even be found growing in garages. You should also know that crabgrass will look differently depending on its growth stage and growing condition.

What Does Crabgrass Look Like In Different Growth Stages? 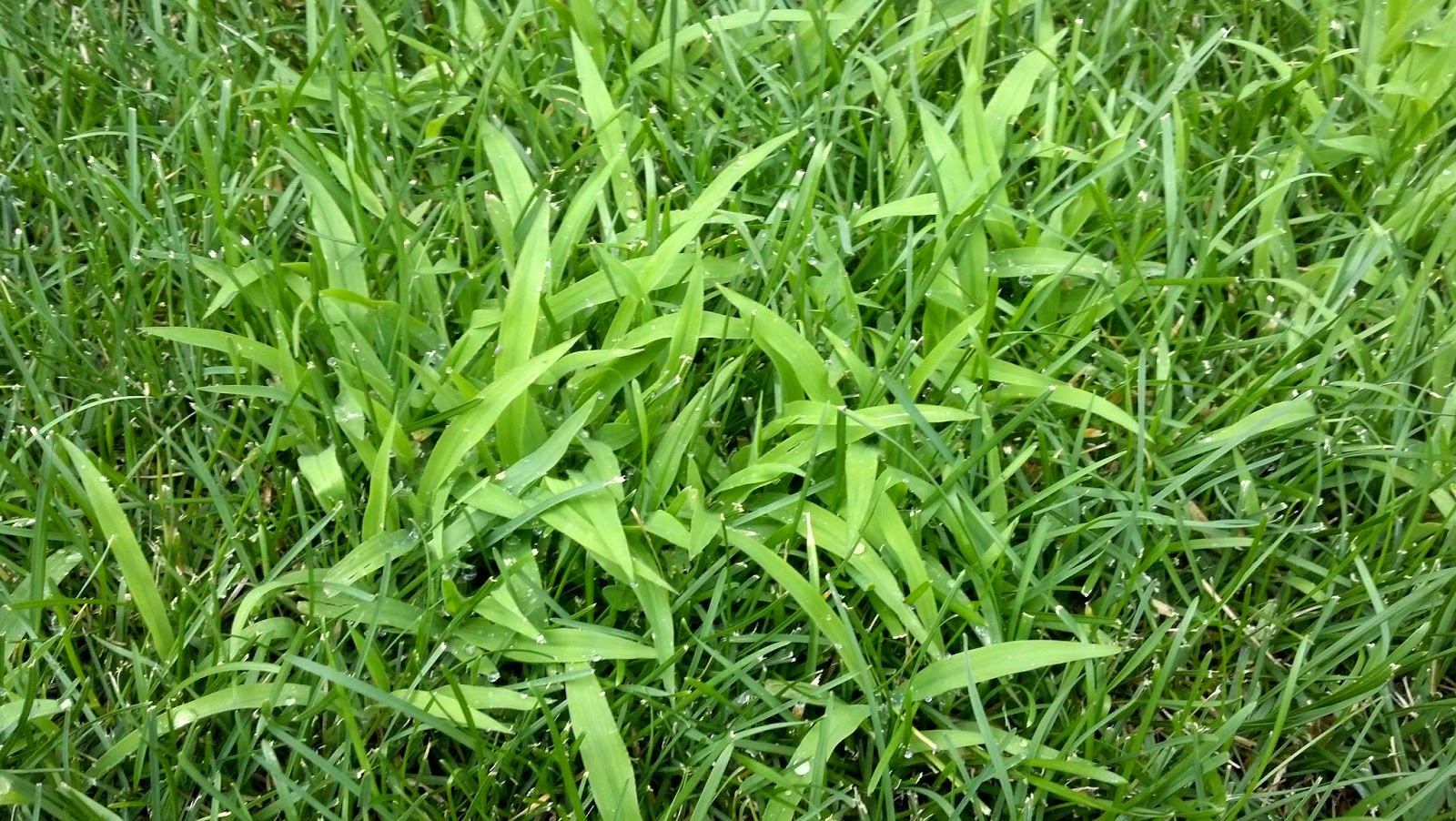 As soon as it starts to grow, crabgrass can be easily mistaken for a tiny corn plant. It will start to develop long grassy leaves with a quarter inch width. Later, the blades will grow at an angle and these will develop side shoots with separate branches. During this stage, you might be able to see the star pattern.

Instead of growing vertically, the branches will grow apart horizontally at different angles. As the leaves and stems will start to grow bigger, it will fall to the ground leaving the central area exposed and making the star pattern more visible. The central portion will also continue to produce new shoots.

The crabgrass can also develop different colors depending on the growing conditions of your area. This weed is known to have a blue-green color if it grows in dry soil. This weed can even put on a purplish discoloration along the stems especially when the cold season begins to draw closer.

In general, newly sprouted crabgrass will have an emerald green color, while mature ones will have a darker green color. This is why it can easily blend in with the other grasses in your lawn unless you take a closer look. This is particularly true if the crabgrass also gets enough water and sunlight for survival.

Crabgrass is a serious pest or plant invader that needs to be dealt with right away. In order for you to deal with it properly, you need to know what it looks like. Since it can look like ordinary grass, you will need to take a closer look at its characteristics and color especially as it grows.

In most cases, the crab grass will have a green color as well as long, flat leaves. Its branches will grow horizontally apart from each other at different angles especially as it matures. This gives the grass a star pattern appearance which will allow most homeowners to easily identify i﻿﻿t.