Chainsaws are expensive investments that you will have to properly think about whenever you want to buy one. This is because with all the manufacturers and models available today, it might be very hard for you to find one that is durable and reliable. What’s more, model numbers can also add to the confusion.

This is why most people judge a chainsaw depending on their manufacturer. Although it is not right, people tend to generalize different chainsaws this way. In most cases, they will think that for as long as it is made from a popular or reputable company, that unit will surely outlast and outperform the rest.

Even if people from most parts of the world do not recognize it, and even if it is not what you instantly put into mind when thinking about chainsaws, Jonsered is a chainsaw brand that you should look into. This is because most users praise it for being much more durable than even the popular brands today.

What Makes A Jonsered Chainsaw A Cut Above The Rest? 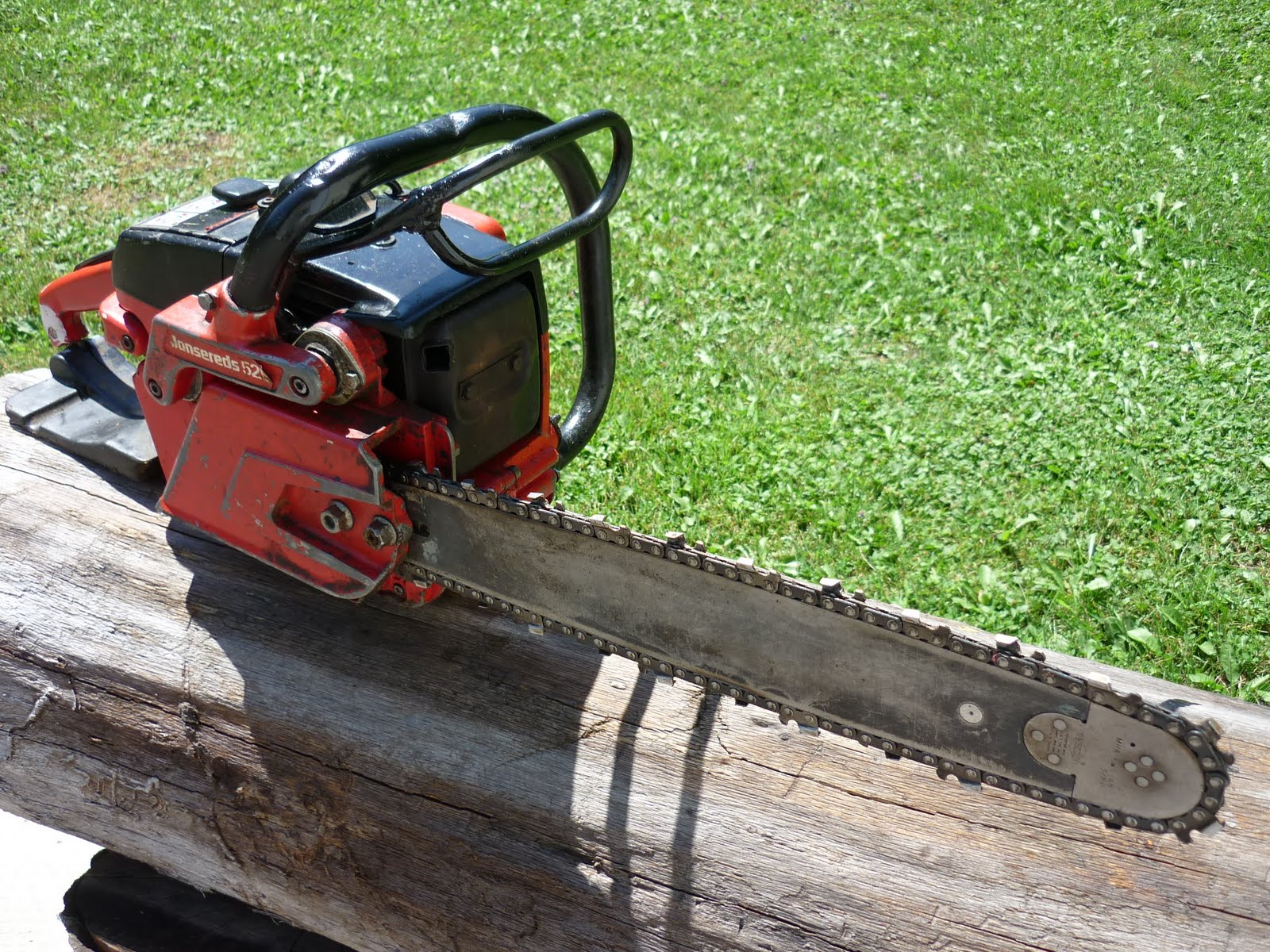 One of the things that makes Jonsered one of the top manufacturers of chainsaws is the fact that they can make chainsaws that have an amazing balance as well as control. This means that their chainsaws have a streamlined saw body with a handle that allows you to fell trees accurately in a clear direction.

While many chainsaws from popular brands suffer from clogged filters very easily, Jonsered chainsaws are known to feature turbo air cleaning. This allows their chainsaws to use centrifugal force to help keep clogs or 97% of dust and sawdust away from the intake. Their chainsaws also have a tool-free tensioner.

This allows you to easily adjust chain with ease depending on your needs. You can also use this feature for chain tensioning and for easy assembly of the chain and bar. Their chainsaws also have the spin start feature that allows you to easily start the machine by reducing the pull resistance by as much as 90%.

The Jonsered Company is actually named after a small industrial community in Gothenburg, Sweden with the same name. As a country that is mostly made up of forests, the people there had to adapt and turn their resources into a thriving industry. This was the main force behind the making of the chainsaw.

The Jonsered chainsaw was brought into the spotlight in 1954 when the area was able to make the first prototype for the modern chainsaw. During this time, the area garnered high praises for being the first to show the world what a light, one-man chainsaw looks like with the help of the trusted engineers who lived there.

Formally known as the Jonsered Fabriken AB that was set up as a textile mill in the 1832, it became a limited company decades later in 1872. The company moved to making chainsaws in the 1950’s and in 1978 Electrolux owned the company and the production of chainsaws was later moved to Husqvarna.

Although they are not as popular as the other brands such as Stihl, Huskies, or the Echo, the Jonsered Company was actually the first ever to develop a working prototype of the modern chainsaw. The company was the first to make a light, one-man chainsaw that could be used to felling trees easily.

Jonsered chainsaws are known for having unique features that allow their models to function very efficiently. Aside from making ergonomic, light and powerful chainsaws, they also give their units amazing balance, turbo air cleaning, the easy spin starter system as well as the the tool-free tensioner.

The Jonsered Company started in the early 1800s as a textile mill. It later became a limited company that had the capability of manufacturing woodworking machines. By the 1950’s the company created the very first light chainsaw. It was later bought by Electrolux and they are now made by Husqvarna.

Do you have more information about who makes Jonsered chainsaws today? Tell us more about what makes the Jonsered chainsaw unique and about how it is being produced today in the comments section.